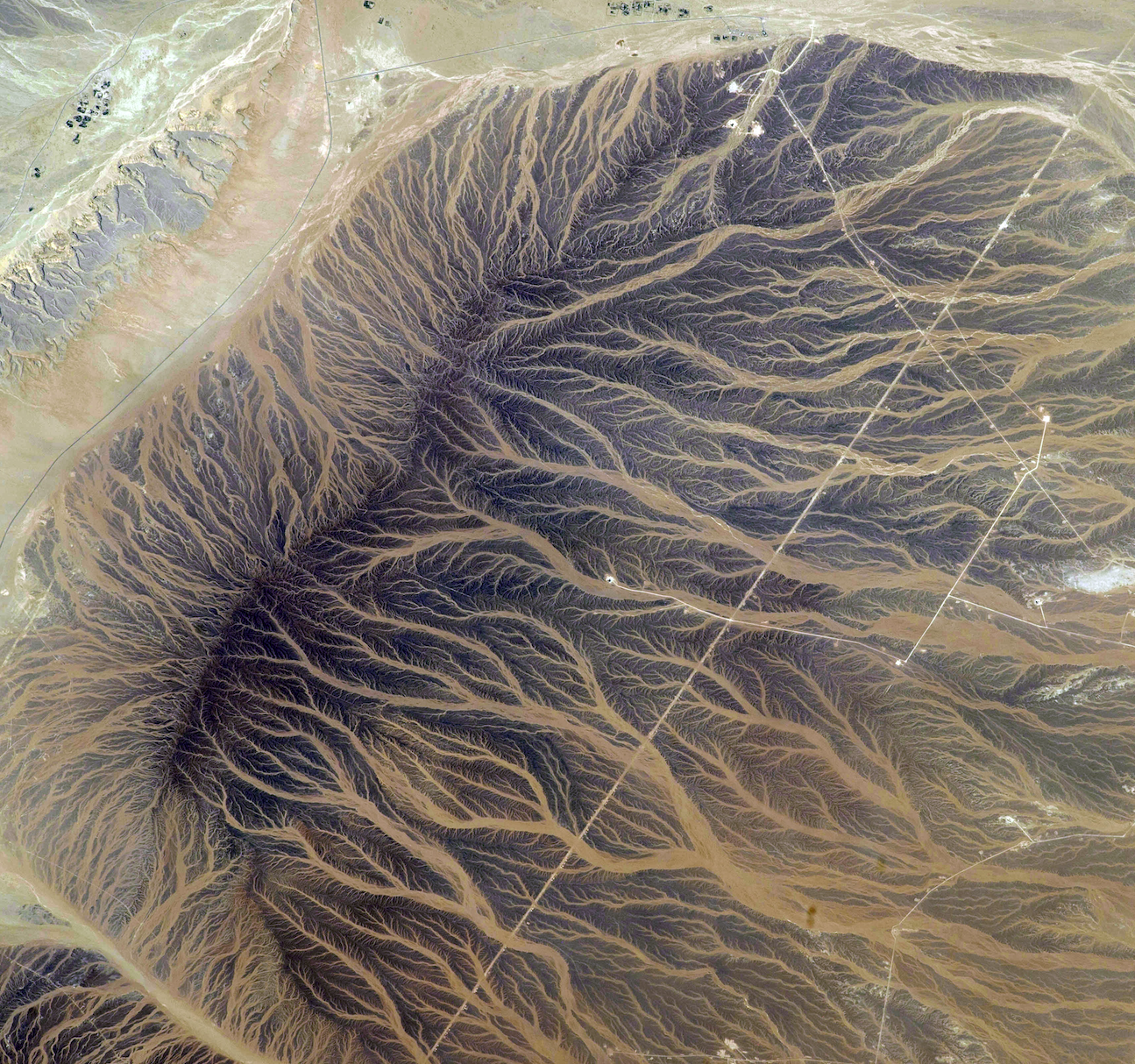 Voyager spent two weeks last month in Europe, visiting portfolio companies, investors, and fellow travelers on the road to net zero. It was a welcome trip, but the atmosphere on the ground was palpably uneasy. Russia’s war in Ukraine has physically and psychologically disrupted everyday life across Europe.

As an old friend whom we met for dinner in Berlin pointed out, the German economy was built on reliability: reliable energy, reliable supply chains, reliable engineering talent and industrial partnerships. Now, people talk about their energy bills the way they often speak of sports: a common experience with unpredictability felt in personal terms. Friends in Copenhagen showed us the apps on their phones to check the daily electricity pricing and mix, celebrating moments of peak wind generation. Autumn temperatures have been milder than normal, but winter is coming.

Russia, which last year supplied more than 400 million cubic meters of gas per day via its pipeline network, has throttled deliveries to nearly nothing. It is a stark hydrocarbon power play and an inescapable market and societal signal.

High energy prices are already forcing changes in behavior - but at a certain point, prices ten times above normal force more difficult choices. Across Europe, the startup founders, investors and policymakers we spoke with all framed the energy supply shocks and inflation in urgent terms: the old energy paradigm will not endure.

This is a crisis that extends beyond Europe. The utility company National Grid informed Northeast US customers to expect rate hikes of 64% this winter. And concern over supply chain fragility are certainly not endemic to energy alone. In the past six months, the Biden administration has allocated tens of billions of dollars to onshoring economically essential industries like semiconductor manufacturing and foundational resources like lithium refining.

Global supply chain pressures have actually lessened in the past five months, but are still tighter than normal. For most of this century, most of the world benefited from supply chains that enabled more just-in-time production, more long-distance shipment, and greater abundance of almost every manufactured product.  Covid-19 threw this paradigm into chaos, and war amplified it. Conditions are improving - but supply chains are not only not back to where they were, they may not ever be seen as quite so reliable.

And, global relief masks particular shortages in critical elements (literally) for deep decarbonization. Lithium is a prime example. While its price has moved in the past, benchmark Chinese prices began the pandemic both low and stable, only to soar on global demand for electric vehicles. China’s lithium price reflects not just the element’s global salience for electrification of transportation and the expansion of energy storage; it also highlights China’s particularly concentrated position in lithium processing and battery manufacturing.

Today’s systemic stressors are acute, but they do not need to become chronic. In responding to current systemic shocks, we can choose to create a more robust economic foundation. To do this, we must invest in new, more resilient supply chains and double down on developing supplies of domestic, renewable energy.

We also believe that these three levers map to three types of responses, each with its own distinct timeframe. Thoughtful investors can plan for these cycles of investment and deployment.

These cycles don’t exist in silos, of course. They are all occurring simultaneously, and influencing each other. An example of those cycles interacting looks something like this:

A climate tech startup pioneers a better way to produce lithium, one of the most critical metals in batteries, found everywhere from smartphones to electric vehicles. In this case, the startup can extract lithium from a new source, brines, enabling more efficient production with much less energy and water use, and enabling for the first time the ability to produce lithium from domestic supplies. The startup proves the concept at lab bench phase, and raises a Seed and A-round to optimize its process, expand its staff, and prepare for large-scale commercial production.

As the startup hits its milestones, its capital needs expand. It needs B round capital to move into commercial production: securing its manufacturing site, building a facility, and paying for the necessary permitting and operating staff. The company needs C and later round funding, both debt and equity, for scaling up its operations to be able to partner with established companies (or challenge them directly). In this case, that could mean securing the financing to be able to produce enough lithium to supply a major OEM like Ford or Tesla.

As the company approaches global scale, it needs dedicated, thoughtful financing partners to enable the business to succeed as it establishes operations across continents and with budgets that may extend into the billions of dollars. This level of financing requires established institutional investors who both believe in the vision for a reshaped economy and can embrace the fact that entire economic sectors could be built, or remade, because of their capital allocation timelines and capabilities. This scale of investment can influence GDP and geopolitical alliances.

Fortunately, climate tech today has a capital stack capable of working across technology, business, and commodity cycles. Early-stage venture is ready to fund the technology cycle. Private equity, as well as smartly-positioned debt, principal investment, and government funding such as the US Loan Programs Office, sovereign wealth funds across Europe and publicly-aligned funds such as Temasek can fund the business cycle. Just as importantly, they can fund the breakout from it, into the commodity cycle. Sovereign wealth funds — whose own sources of funding are very stable, and whose mandate includes a focus on investments of strategic national importance — can support a long-term view. They can finance the longer-dated commitments to developing new manufacturing facilities, mineral resources, and supply chains, that change the next commodity cycle. In addition to traditional investment firms, we are seeing the rise of new institutions with a particular focus on climate technology whose investment can be flexible across the technology, business, and commodity cycles.

A final note: Resource Security is not the same thing as Resource Sovereignty. The latter tends towards what economists refer to as autarky: economic independence or total self-sufficiency. Today that is a perhaps-impossible goal; more to the point, it may be profoundly limiting from a climate perspective.

Resource Security is about diversity, rather than self-sufficiency. Diversity of critical materials, diversity of suppliers, and a range of technological approaches that tend towards least-cost, best-fit. It’s about funding key processes in the home market and working with key partners in external markets. It is about resilience as much as it is about strength; about innovation as much as it is about anti-fragility.

In keeping with an idea we described in Faster Every Day, we think that resource security represents a massive zone of opportunity for climate technologies. Novel technologies that can out-perform old technologies have always brought, and always will bring, real-world improvements and outsized financial returns: from cars replacing horses, jet planes replacing steam ships, and computers replacing nearly — well, nearly everything. In the case of climate technologies, new technologies will also reshape how people and businesses operate in the physical world, and shift much of society’s economic activity. Investments in climate technologies operate on multiple timelines and across the capital stack: from decisions for deployment now to plans for decades ahead, overall leveraging what will be trillions of dollars of investment. Doing so is not just beneficial for resource security, it is essential to it.