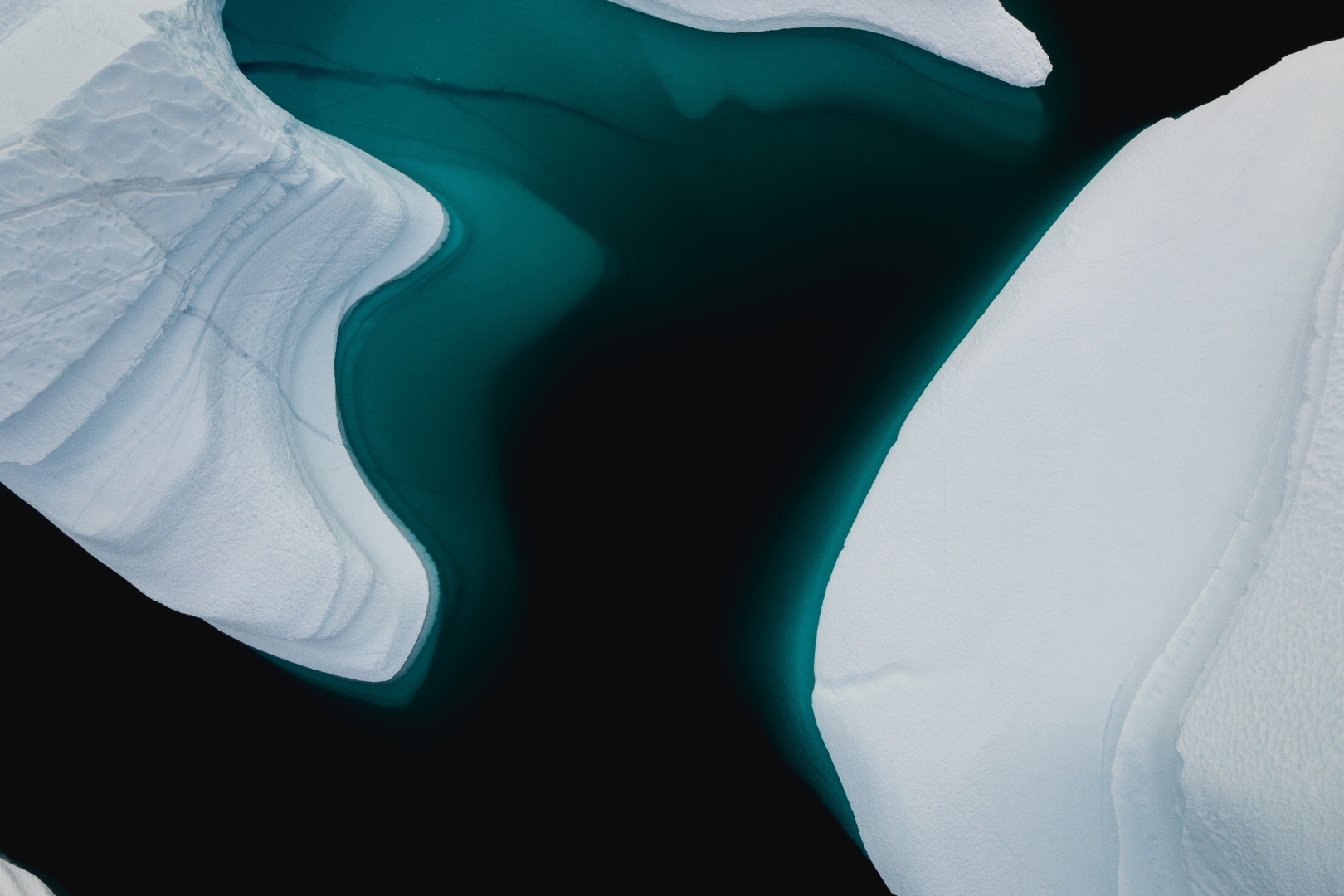 Voyager traveled to Helsinki for Slush, Europe’s premier technology conference, where Sarah spoke on climate technology.  While Slush convenes founders and technology investors from around the world, the geopolitics of European energy and the exigency of resource security focused many discussions on themes at the heart of Voyager’s own investment thesis.

That started from the top. In her Slush keynote speech, Finland’s prime minister Sanna Marin outlined the nation’s plans for establishing energy independence from Russian fossil fuel imports. Finland shares a long border with Russia, and Russia’s war in Ukraine has prompted Finland to seek stronger alliances within Europe, evidenced by its bid for accelerated membership to NATO. The Prime Minister’s comments were not only about the flow of molecules; they were also about technology and markets. As Marin noted,

"We have to build our own capabilities when it comes to energy production and also make sure we have all the grid technologies, and that we are working together as European countries. We are creating a new energy market in Europe."

Our experience in Helsinki and data on recent investments equally suggest that European tech companies are moving to meet the moment. Climate-focused founders across Europe are defining tech’s newest frontier.

While there was no shortage of adtech, web3, and the metaverse in Helsinki, climate tech very much rose to the top of attendee conversations. That was a matter not just of relevance to the geopolitical moment, but of solidarity among climate tech founders and investors, who recognize the once-in-a-generation opportunity to remake the infrastructure of Europe. We have been investing in European climate tech companies for years before launching Voyager and have never before seen this level of energy and resolve among founders in transforming the physical world of buildings and factories, ships and planes and power plants. Meals in Helsinki featured tastings of tuna made without fish and chocolate made without stepping foot in (or burning down) a rainforest. Dinnertime conversations spanned new chemistries to remove CO2 from the ocean and atmosphere, next-generation battery technologies to power vehicles, and the European universities leading research on frontier climate technologies.

Capital allocation illustrates this enthusiasm. The founders building these solutions, and the investors to support them, have arrived in force. Since the start of 2020, investors have placed $24 billion in more than 500 European climate tech companies.  Importantly, that funding is fairly diverse. Five countries have attracted more than a billion dollars in climate tech venture capital funding, and 13 have attracted more than $100 million.

Beyond energy, mobility and resource security, European founders are building in novel food production - and transcending regulatory inertia. Voyager has known the team at Formo – the cow-free dairy company that raised Europe’s largest food tech venture round in 2021 – for years, and we joined them in Helsinki for a breakfast tasting of all manner of cultivated cheese and dairy products. European regulation on genetically modified organisms has hampered invention and commercialization of novel food products, to the point that many companies instead look to Singapore or the US as their first markets. Given the capital and the talent pouring into European climate tech, food may not be the only major market where technological performance temporarily outpaces regulation in creating a new, stable foundation for the European economy. Climate tech founders are not waiting.

In Voyager’s previous letter, we articulated why today’s energy crisis is an obvious change agent for global resource security. As we strolled around downtown Helsinki during Slush, the gently falling snow was also a reminder that winter has arrived, bringing with it the challenge of heating millions of homes and running European industries without supplies of Russian gas. Creating resource security through the development and deployment of technology is urgent. Climate-focused founders across Europe are leaning in, advancing practical solutions from their early-stage development to global scale. Climate tech is now a prime mover of European tech in general, and we believe it is becoming the biggest potential driver of European nations’ responses to both short-term shocks and long-term security concerns.